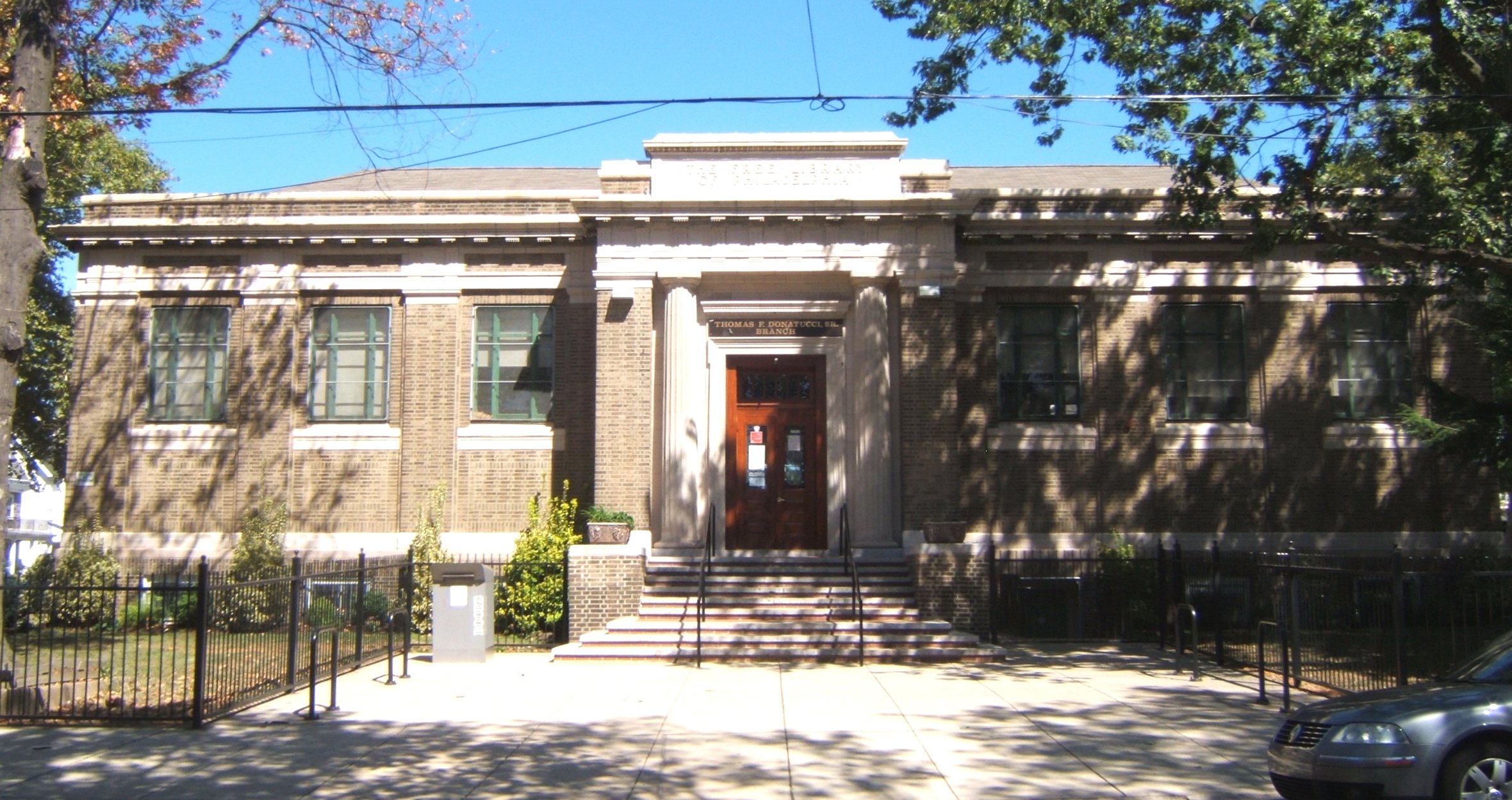 Girard’s country home was on a plot of land he named Gentilhommiere in what was formerly called Passyunk Township of Philadelphia County. He was likely the richest man in the United States when he died in 1831, and he left most of his $6 million estate to the City of Philadelphia.

Girard’s will stated that the city must establish a school for poor orphaned white boys in his name, and that Gentilhommiere must not be sold. To meet the second stipulation, the Board of City Trusts, trustee of the Girard Estate, developed 481 rental homes which became the Girard Estate homes.

Most of the semi-detached homes were designed by architects John and James Windrim, and were built from 1906 to 1916. The architectural styles included Bungalow, Prairie, Mission, Jacobean Revival and Colonial Revival. They are a marked difference from the typical South Philly row homes.

In 1950, the city received permission to sell all 481 homes to private owners. All the homes were sold within two years.

In 1979, Girard Estate became a location for “Rocky II.” The crew filmed scenes on the 2300 block of S. Lambert Street for a week. In the film, the character Rocky Balboa bought 2313 S. Lambert St. with his winnings from the bout in the first film. (He even comments on the address, pointing out that the number “almost add up to nine!”) All exteriors were shot on the street; house interiors were shot on a soundstage.