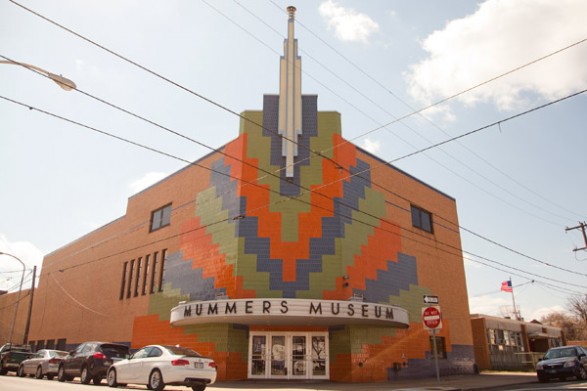 Pennsport is a neighborhood in the South Philadelphia section of Philadelphia, Pennsylvania, United States.
Pennsport is home to a large working-class Irish American population and is home to many of the organizations (“clubs”) that perform in Philadelphia’s annual Mummers Parade on New Year’s Day. It was also the site of a controversial push for casinos along the Philadelphia waterfront. Foxwoods Casino was proposed for Christopher Columbus Boulevard at Reed Street.